in the light of experimental data

The project is aimed at constructing a formal model of agreement in Russian. 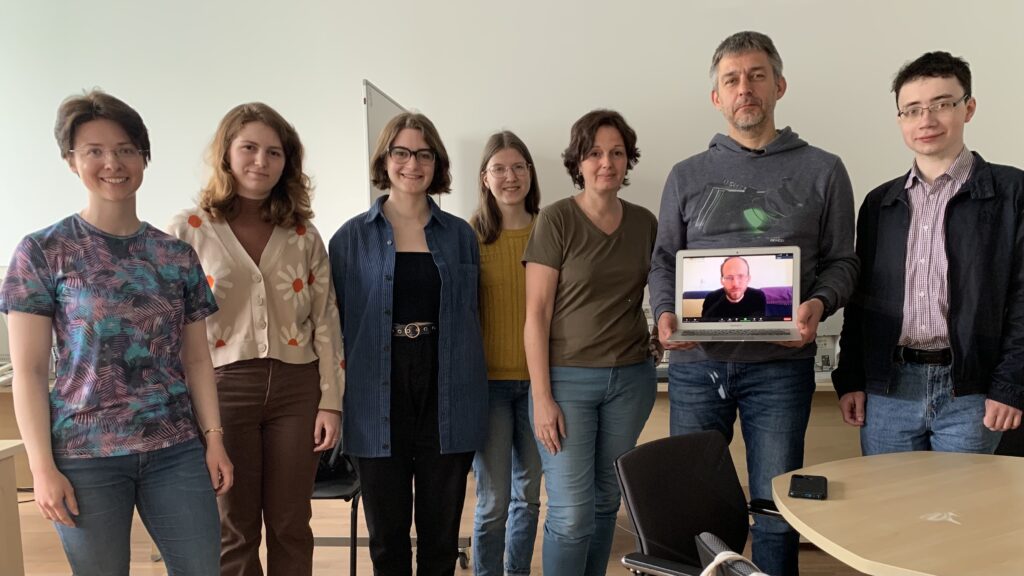 Variable agreement is postulated when there is an ambiguous calculation of agreement features, it occurs in situations of agreement with a non-canonical controller or in the presence of several potential agreement controllers. In addition, the constraints on agreement in various grammatical categories are not uniform. This variability is further affected by additional factors of the external syntax and lexical characteristics of the constituents involved in the agreement relation. The issue of variation puts forward increased demands towards the empirical data on which the model is based: while the modeling of canonical agreement can be done based only on qualitative (binary) differences (“grammatical / ungrammatical”), the modeling of variation that is supposed to be influenced by different factors and their interaction requires quantitative measurements.